UPDATE:  April 2020.  Owing to the ongoing Covid-19 situation we have decided to postpone this event until the Autumn.  New dates will be announced as soon as we are able.

It is with great pleasure that we announce the return of Costa-short-listed Amanda Huggins to Marsden Library on 10th June, alongside exciting new talent Sarah Linley. 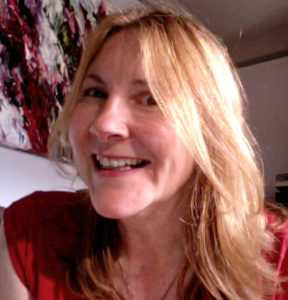 Amanda Huggins is the author of three collections of short stories and a poetry collection, The Collective Nouns for Birds (published on 28 February 2020 by the Colne Valley’s Maytree Press).  She has also been widely published in magazines and national newspapers, including the Guardian, Daily Telegraph, Mslexia, Wanderlust, Traveller and Reader’s Digest. 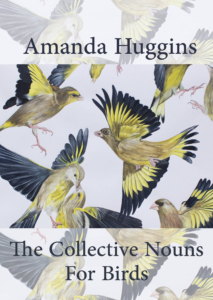 She has been placed and listed in competitions including Fish, Bridport, Bath, InkTears, the Alpine Fellowship Writing Award and the Colm Toibin International Short Story Award. Her travel writing has also won several awards, notably the BGTW New Travel Writer of the Year in 2014, and she has twice been a finalist in the Bradt Guides New Travel Writer Award.

Amanda grew up on the North Yorkshire coast, moved to London in the 1990s, and now lives in West Yorkshire. 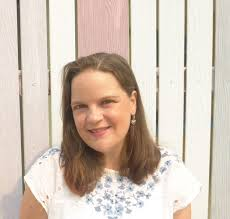 Sarah Linley lives in Keighley, West Yorkshire and works as a Communications Manager for a housing charity in Bradford.

She spent two years backpacking around South-East Asia with her husband. Their travels inspired her debut novel, The Beach.

When she is not writing, she enjoys walking in the Dales with her dad and his dog. 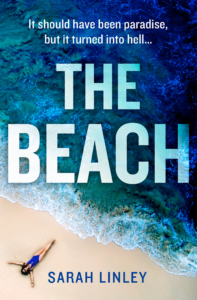 The Beach (One More Chapter): ‘It was supposed to be the perfect trip. Four friends, fresh out of university, backpacking around Thailand. But among the sun, sea and sand, something went horribly wrong…

In the years since, Holly has tried hard to push memories of that terrible summer from her mind. Now a schoolteacher, she believes her life is finally coming together when she meets Tom and his adorable five-year-old son, Jack.

But then, Holly starts receiving anonymous messages, showing photos which Holly was sure she destroyed years ago. Someone clearly knows the truth about what really happened. The only question is, how far will they go to get revenge?’

Published on 21 January 2020 as an ebook and 14 May 2020 as a paperback by
One More Chapter, the digital division of HarperCollins.